Posts, technical articles and videos on how our customers make every ore blast more profitable. 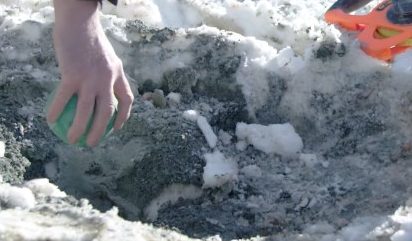 Garry Luffman, senior geologist at Anaconda Mining’s Pine Cove mine, describes how the geology team use BMT’s blast movement monitor system to recover narrow ore zones. Without BMT, Anaconda would not attempt to recover these small polygons due to movement. Located in Newfoundland, Pine Cove mine is a surface gold mining operation with structurally controlled […]